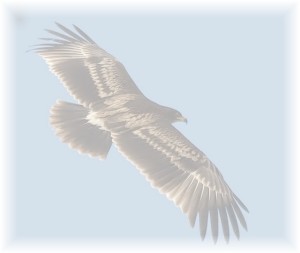 Dexter Armond Kitchemonia passed away at the age of 59 years on October 11, 2019 in Saskatoon, SK.

A funeral service was held on Wednesday, October 16, 2019 also from the Cote First Nation Band Hall.

Dexter “Bozeman” Kitchemonia or Dexter or Bozeman to his many friends and relatives, was a caring and thoughtful man. Dexter accomplished many things during his life time. He was a papered certified mechanic. He received his bachelor’s degree in social work in 2006, Worked at YTC for 5 years and at Yellow Quill First Nation for a year as well as the First Nations University and was a helper for culture camp - (Awanaska) at culture camp.

Dexter was also a traditional man who was humble and compassionate, he was very humorous and cheeky, loved travelling, whether to visit family and friends or to bring in a load of coffee. He was great caregiver for Miranda, Robert and Karli.

To send flowers to the family or plant a tree in memory of Dexter Armond Kitchemonia, please visit our floral store.