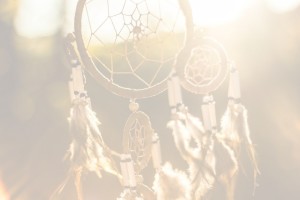 Kelsey Ketchemonia passed away at the age of 24 years on June 16, 2019 in Edmonton, Alberta.

Kelsey Was born on July 22, 1994 to her parents Glen and Toni Ketchemonia.  After graduating from Canora Composite School she worked as a Heavy Equipment Operator.  She was a single mother to her daughter Madison.

She was predeceased by her grandparents; Philip and Joyce Quewezance, Stepparents Eleanor and Ernie Fiddler, and stepfather Dennis Crane.

A traditional wake was held on Thursday,  June 20, 2019 starting at 5:00 pm from the Keeseekoose First Nation Band Hall.

A funeral service was held on Friday, June 21, 2019  also from the Keeseekoose First Nation Band Hall.

To send flowers to the family or plant a tree in memory of Kelsey Ketchemonia, please visit our floral store.